×
Cookies are used to improve your experience on the site. By using the Klasik site, you consent to cookies.
Learn More
7

Updating a traditional brand for a modern audience.

With its cultural content, the Days of Milko Kelemen festival addresses the broadest, non-artistic audience, to bring contemporary music and art that humanizes social and urban space and becomes part of everyday life in the small town of Slatina, Croatia.

As a guest lecturer, Milko Kelemen has taught at numerous institutions, including Yale University and the Schonberg Institute in Los Angeles, and in Canada,Latin America, Japan, Hong Kong, Australia, and the Philippines. In addition to composing, professor Kelemen was an author of numerous articles on contemporary music and several books.

I've had the privilege to work with the festival a few years prior and for the 25th anniversary they reached out to me to create a modern and unique brand identity update that would reflect the minimal and raw musical style of professor Kelemen. 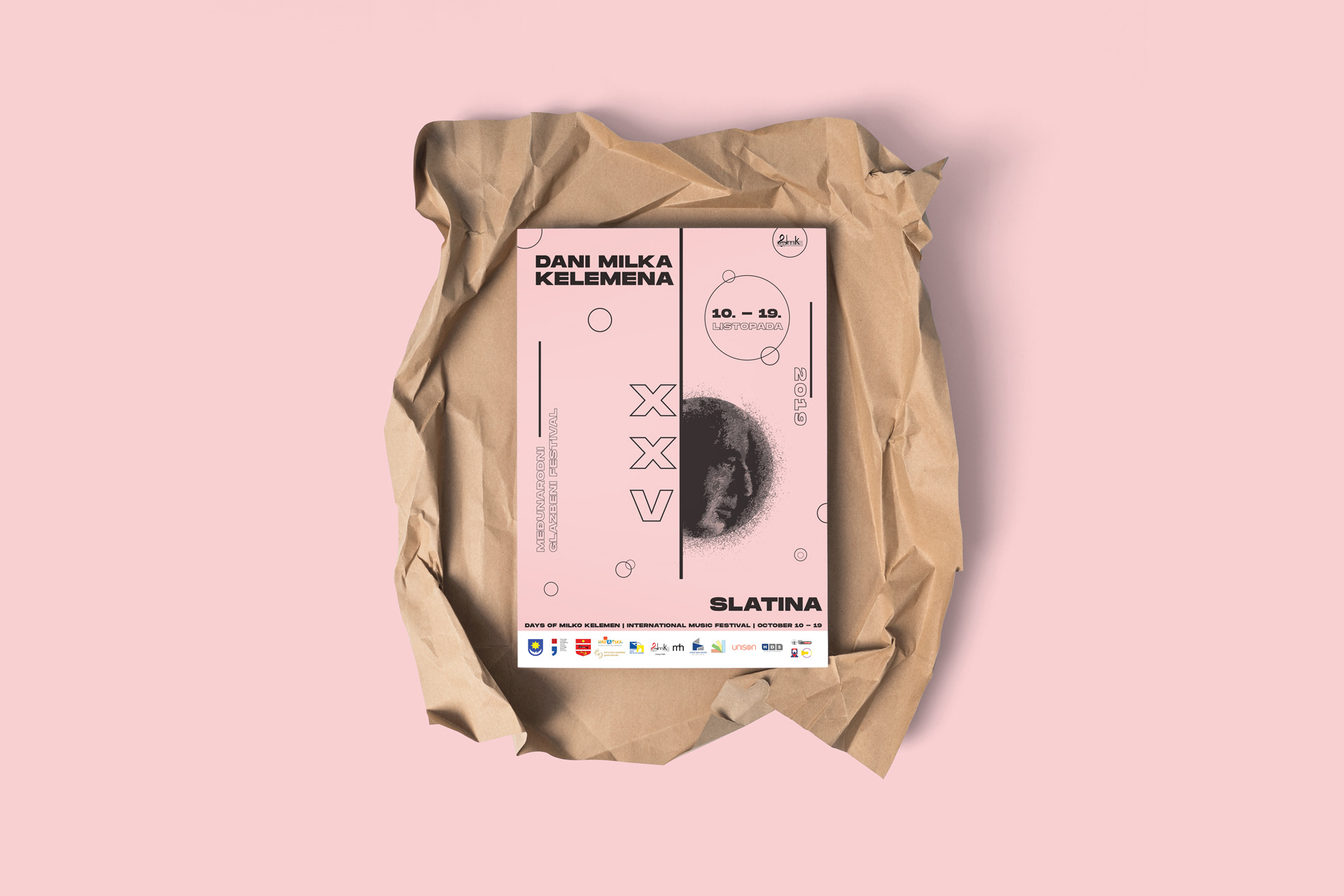 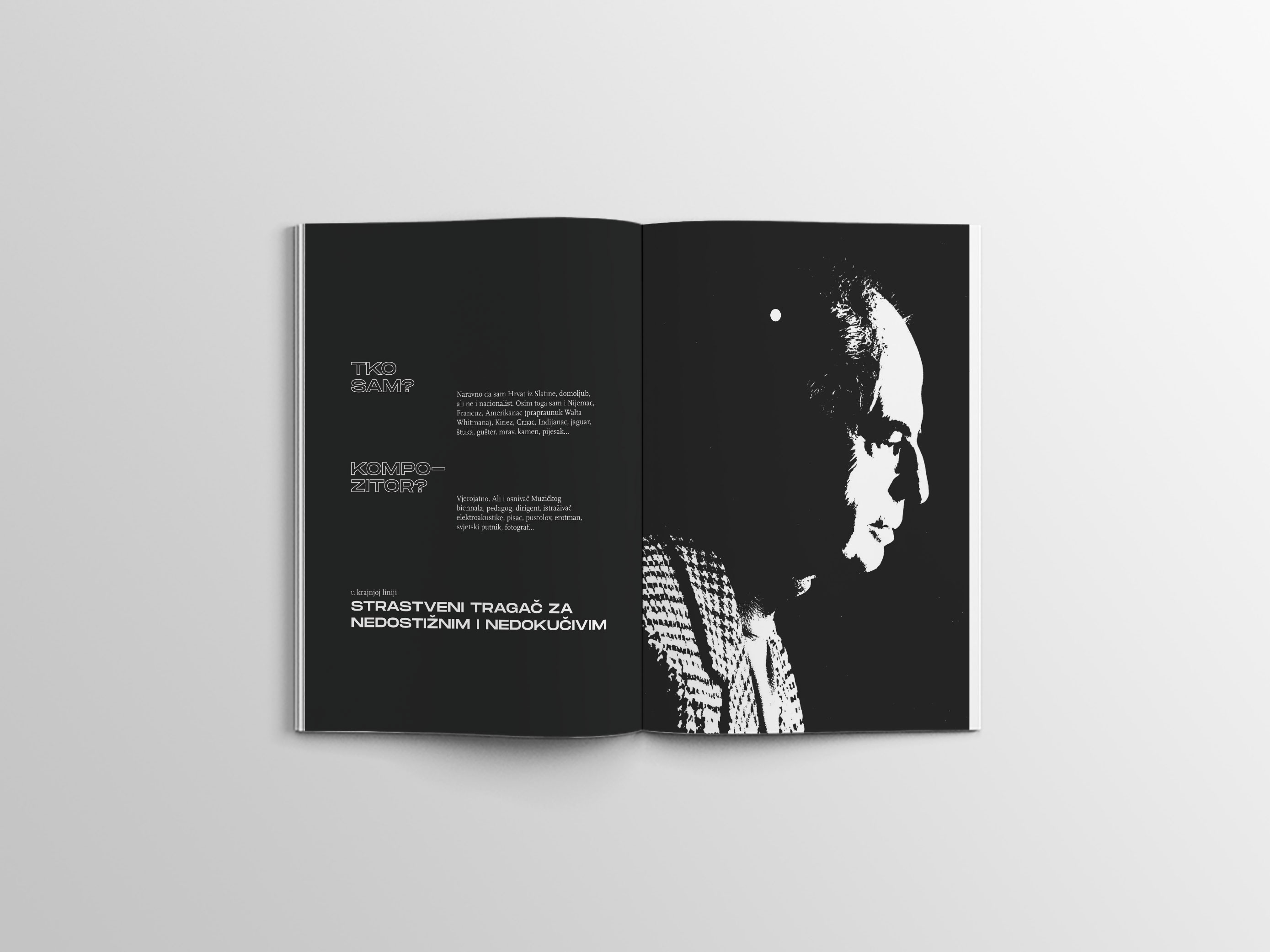 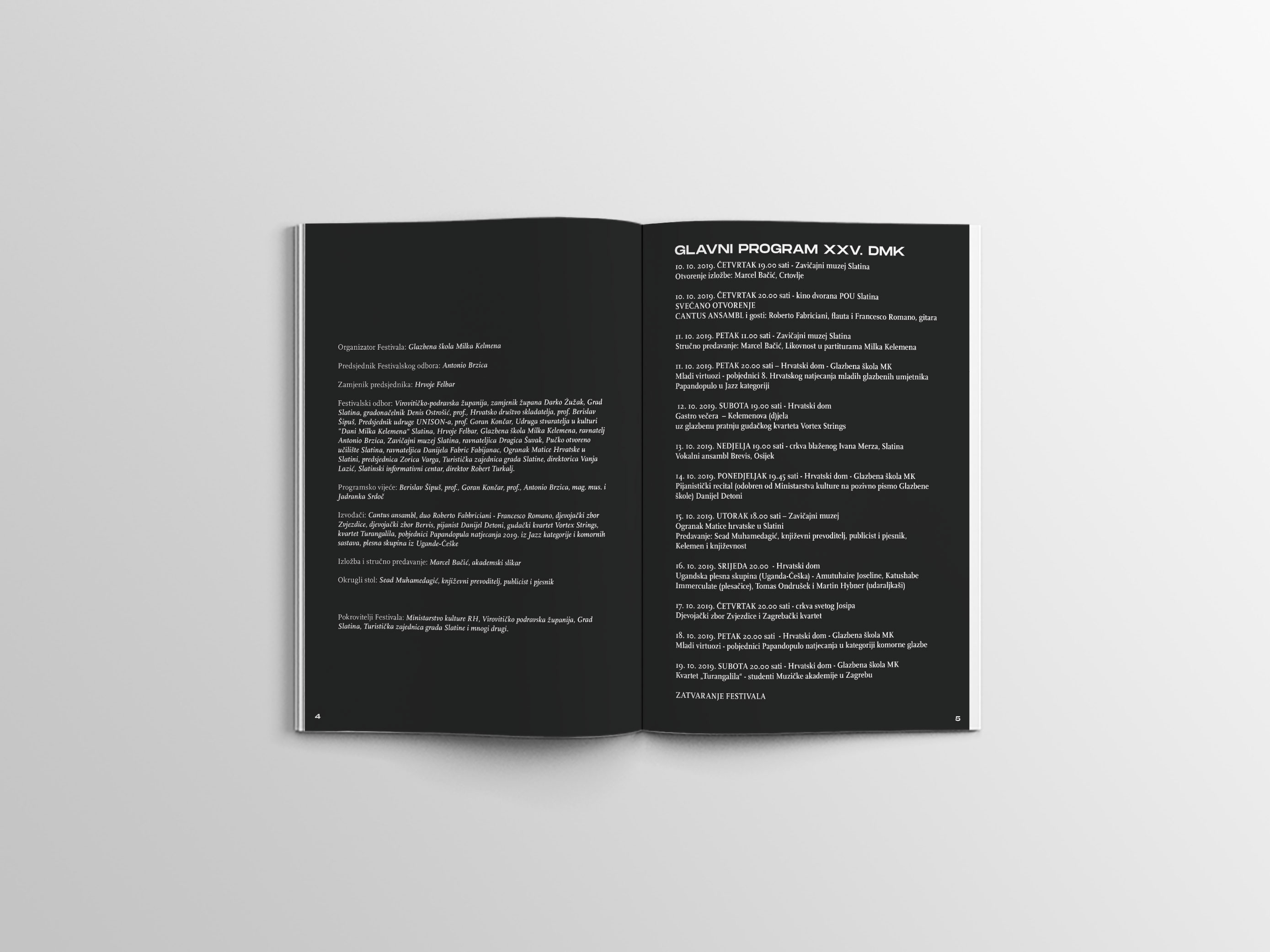 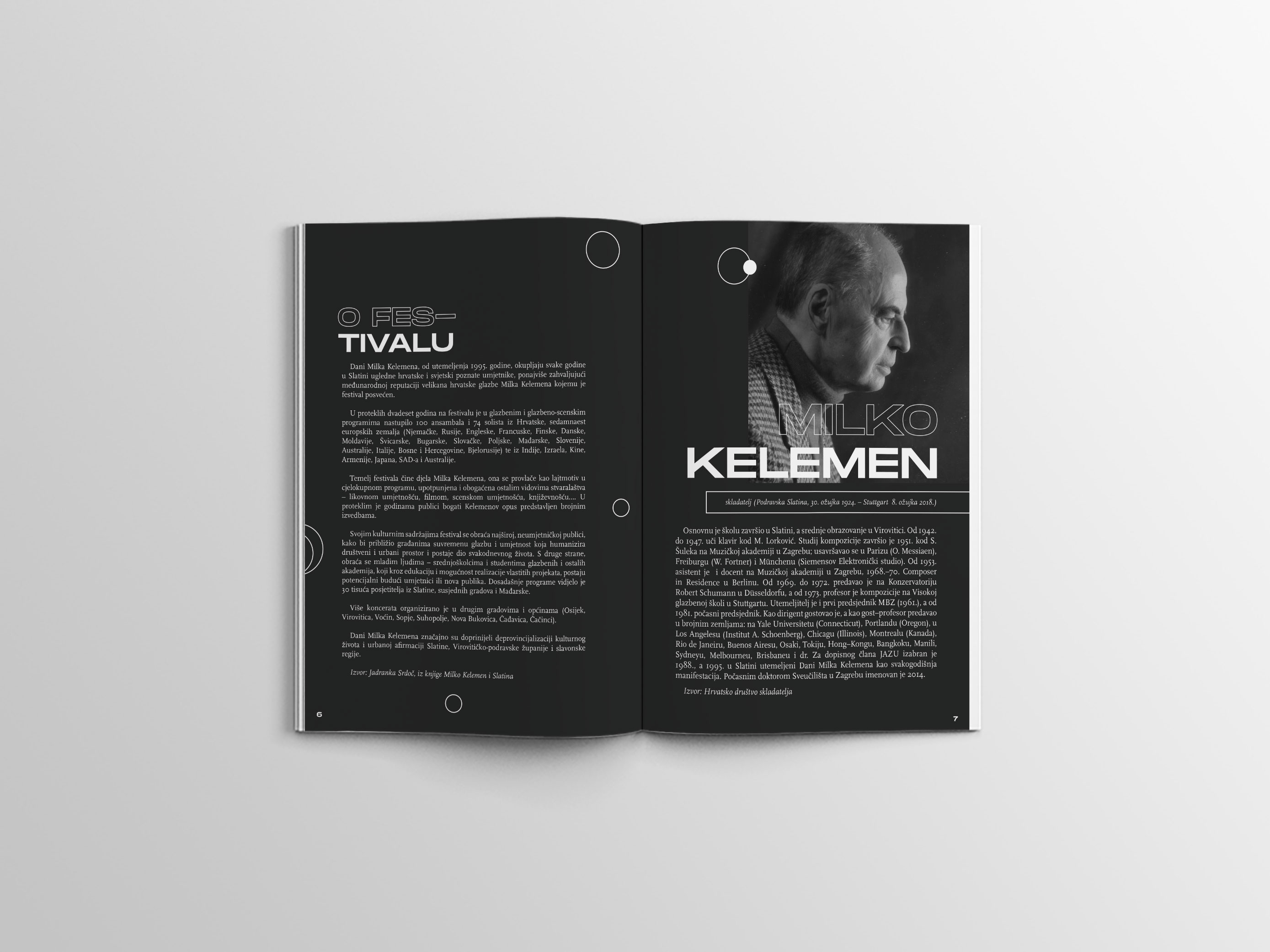 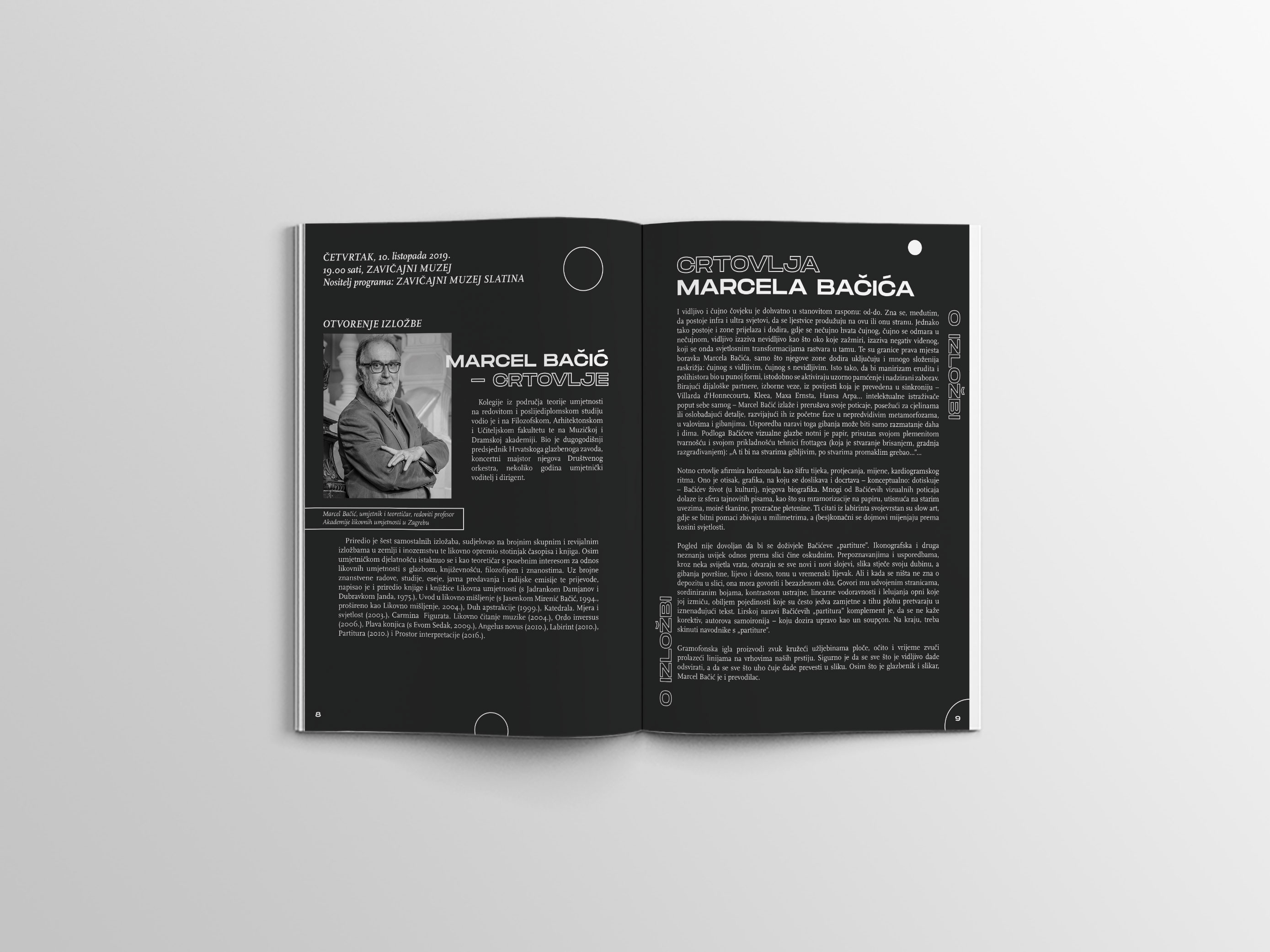 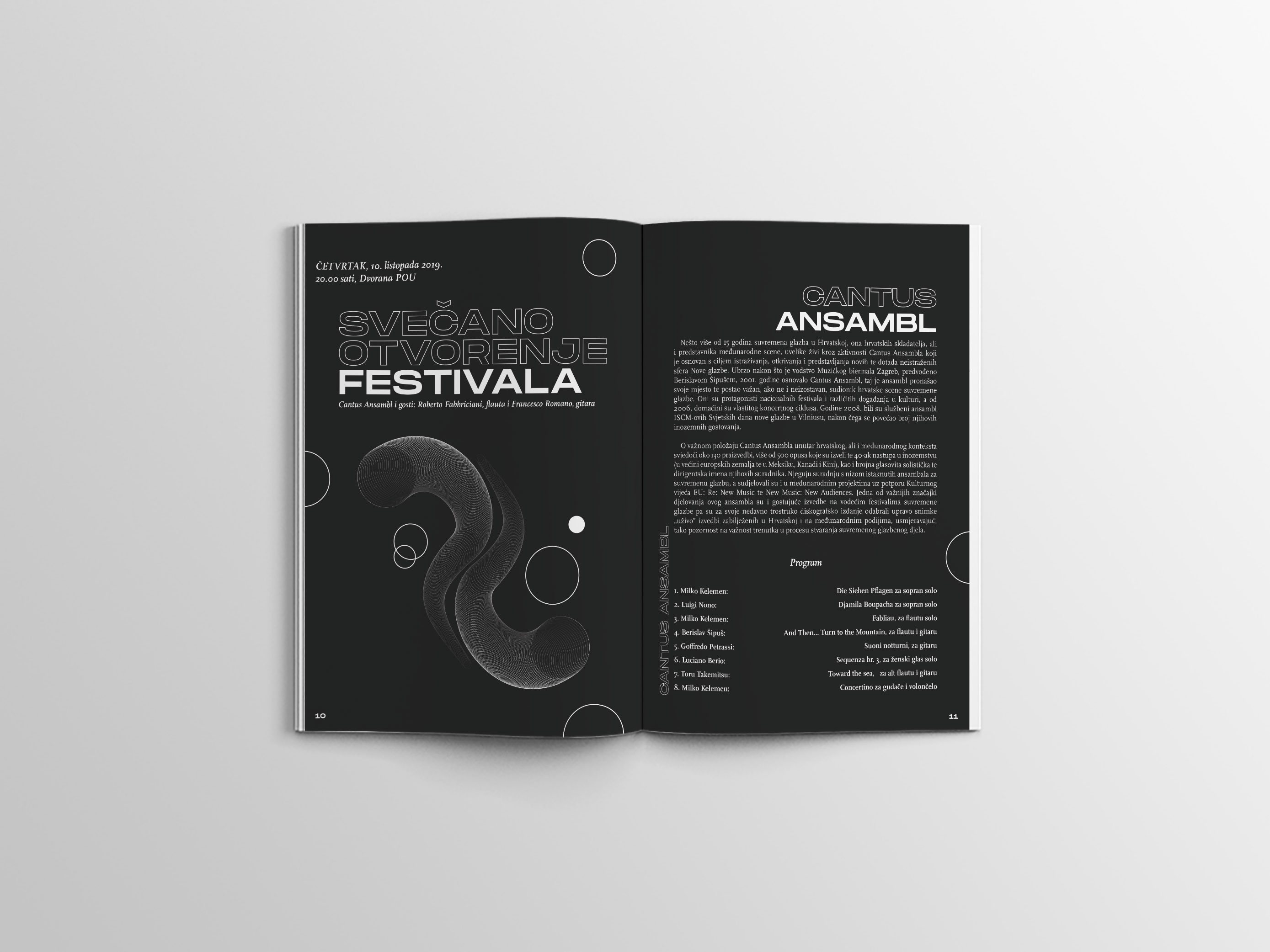 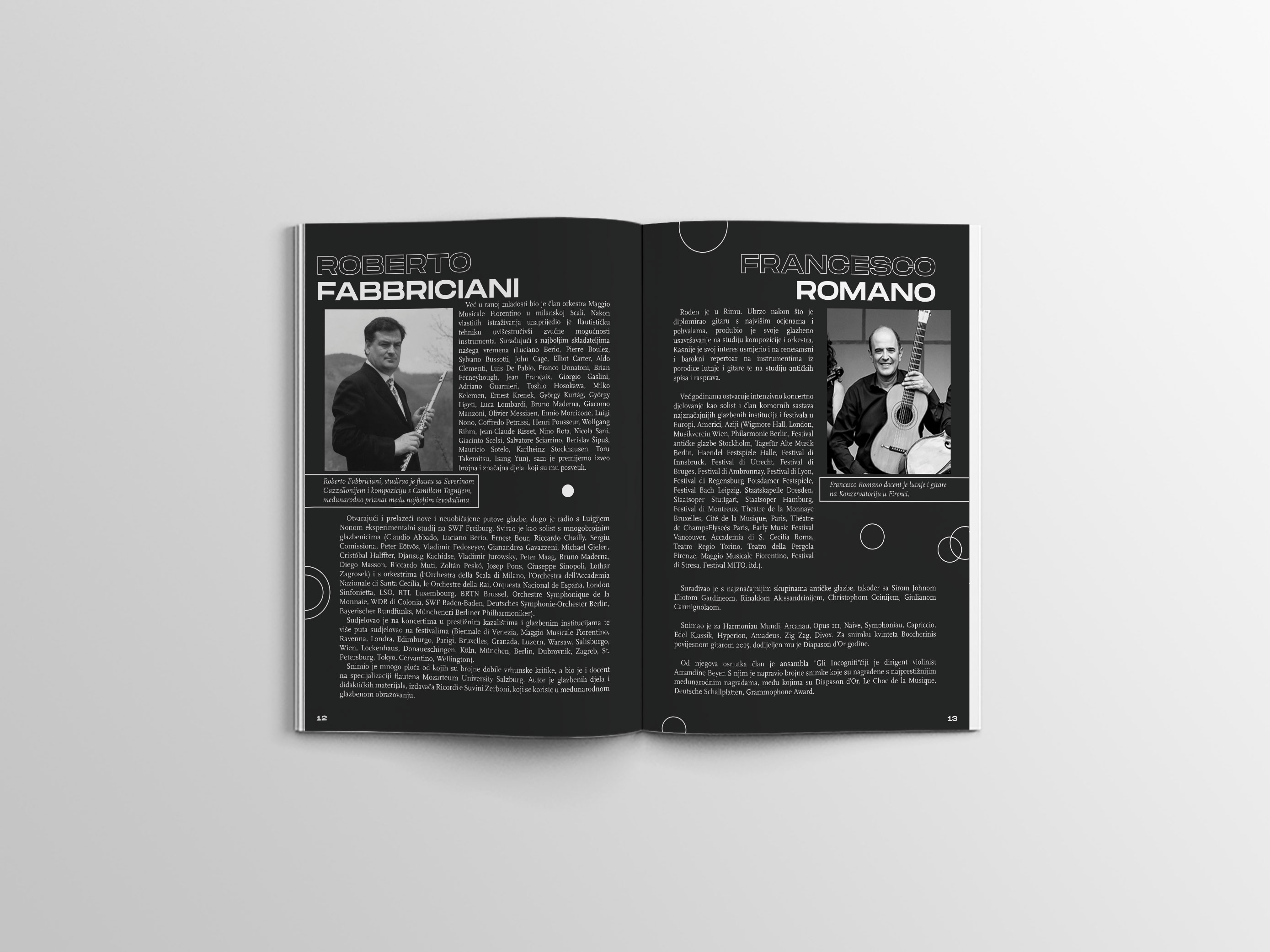 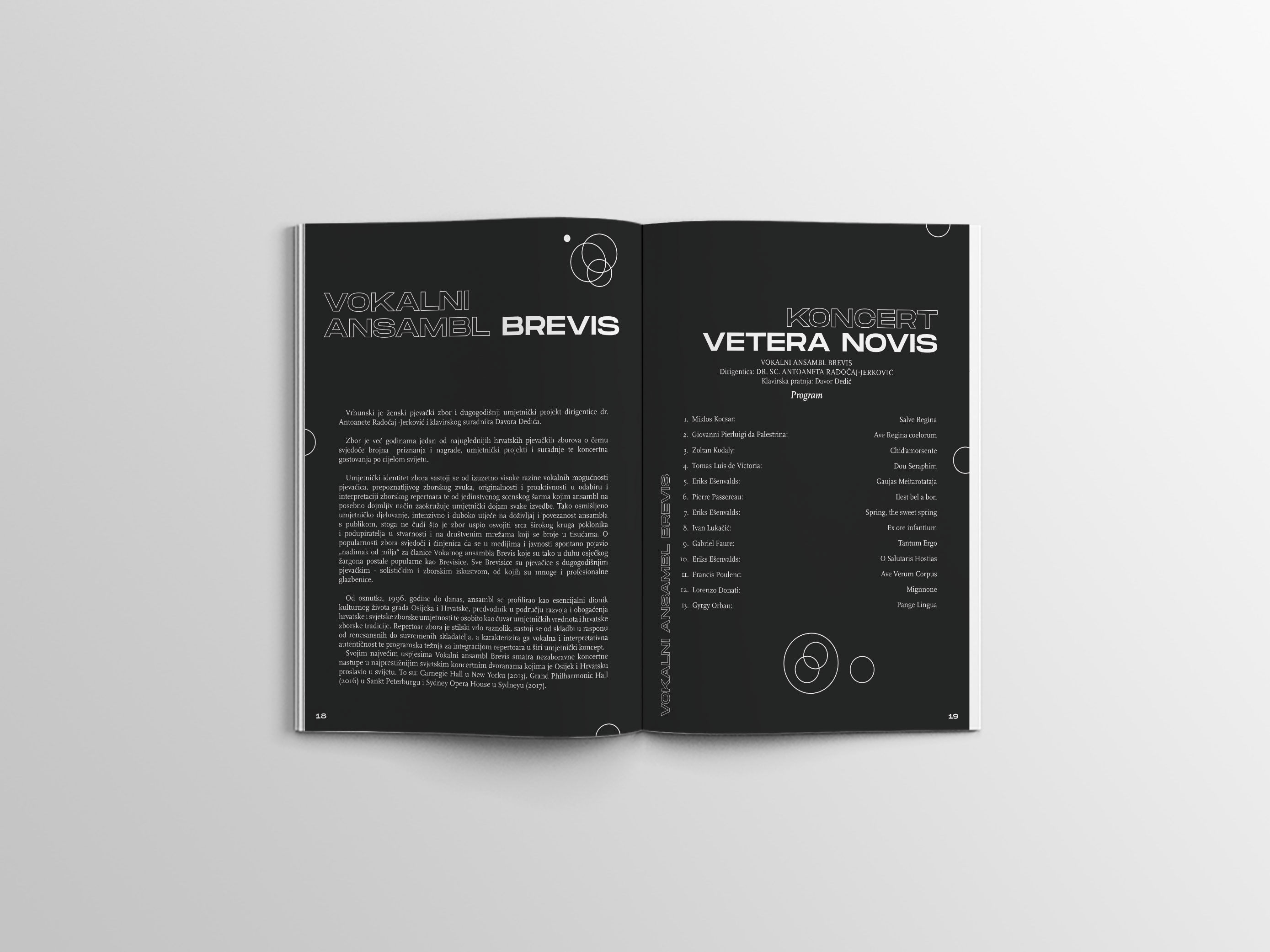 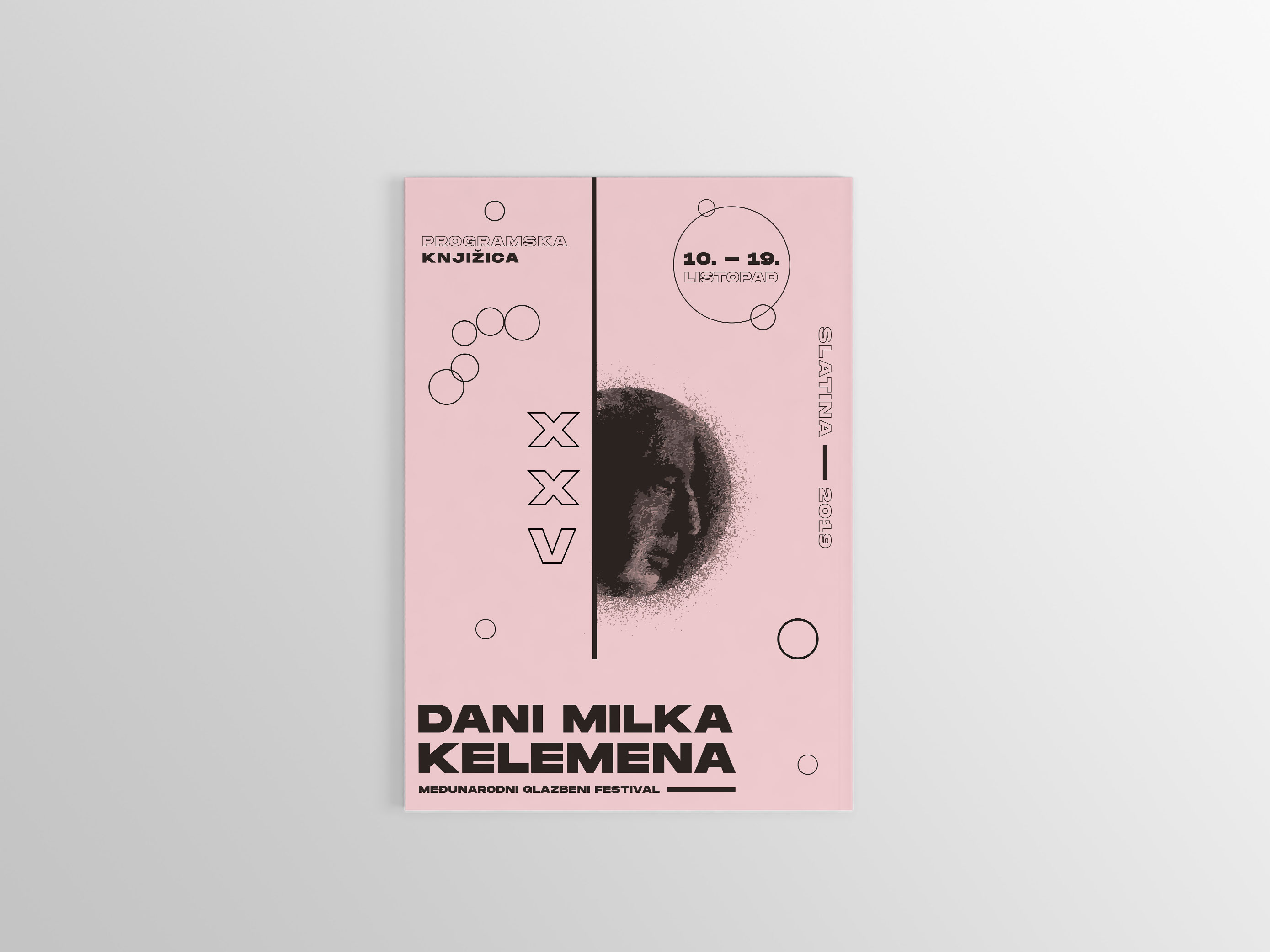 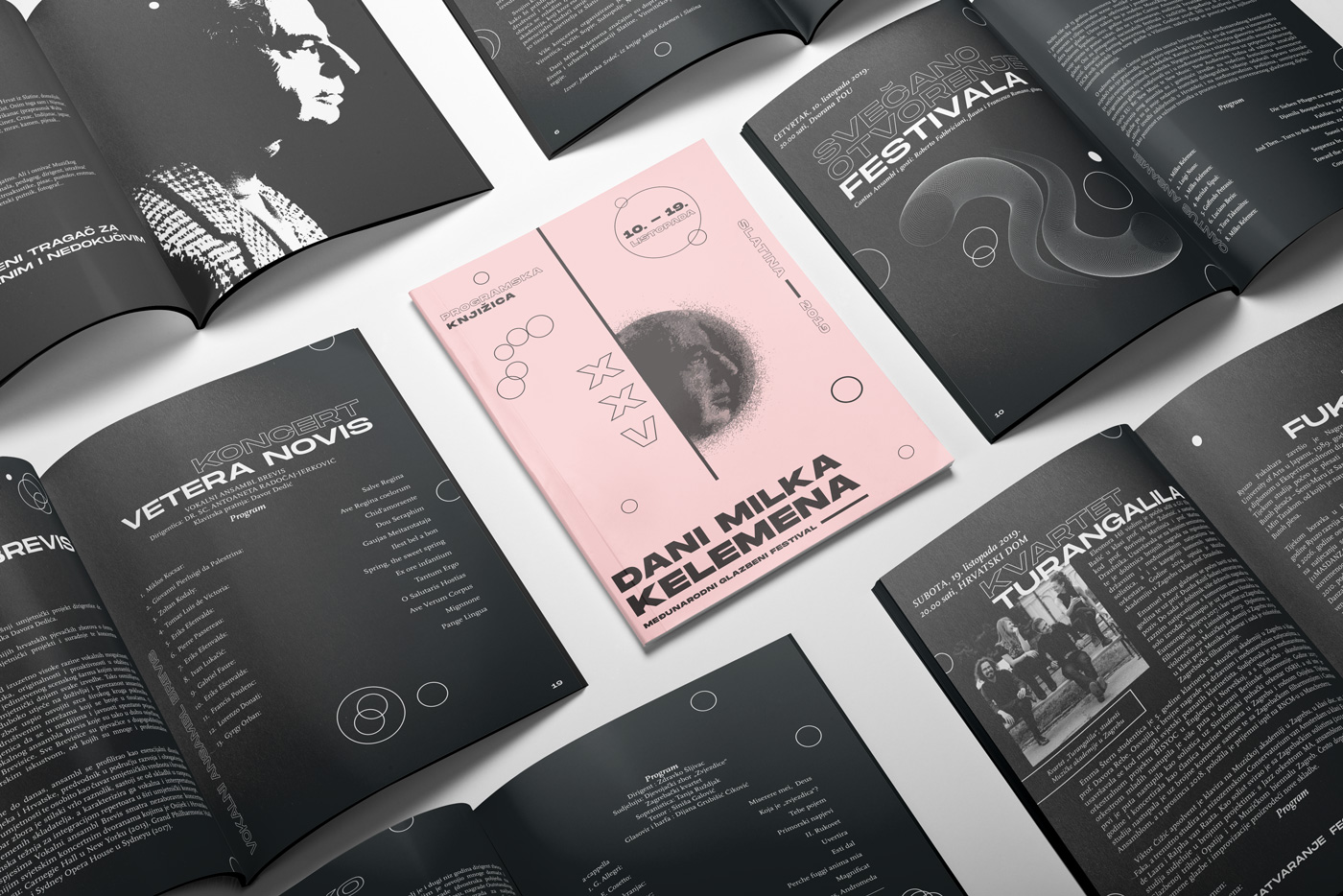 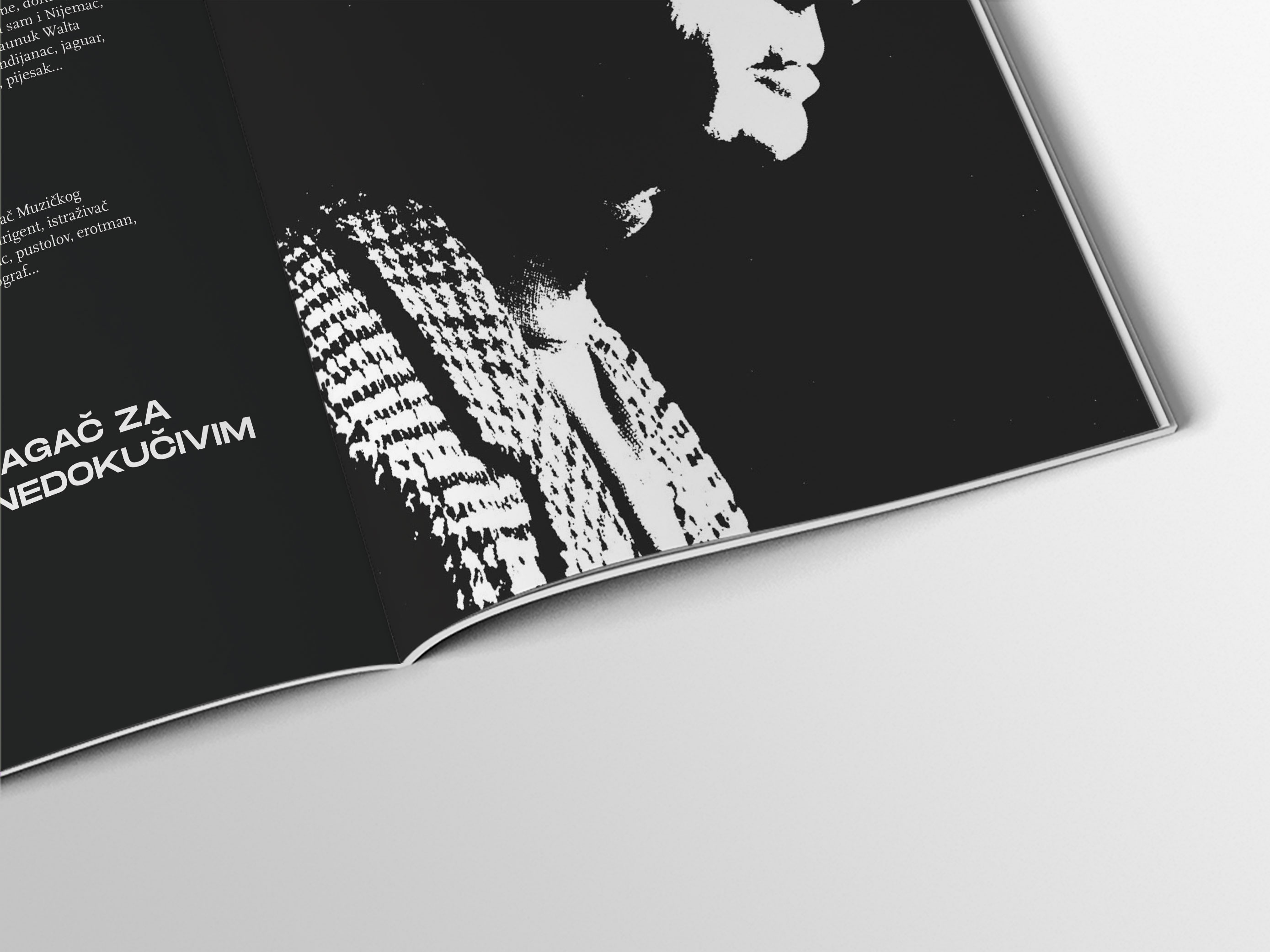 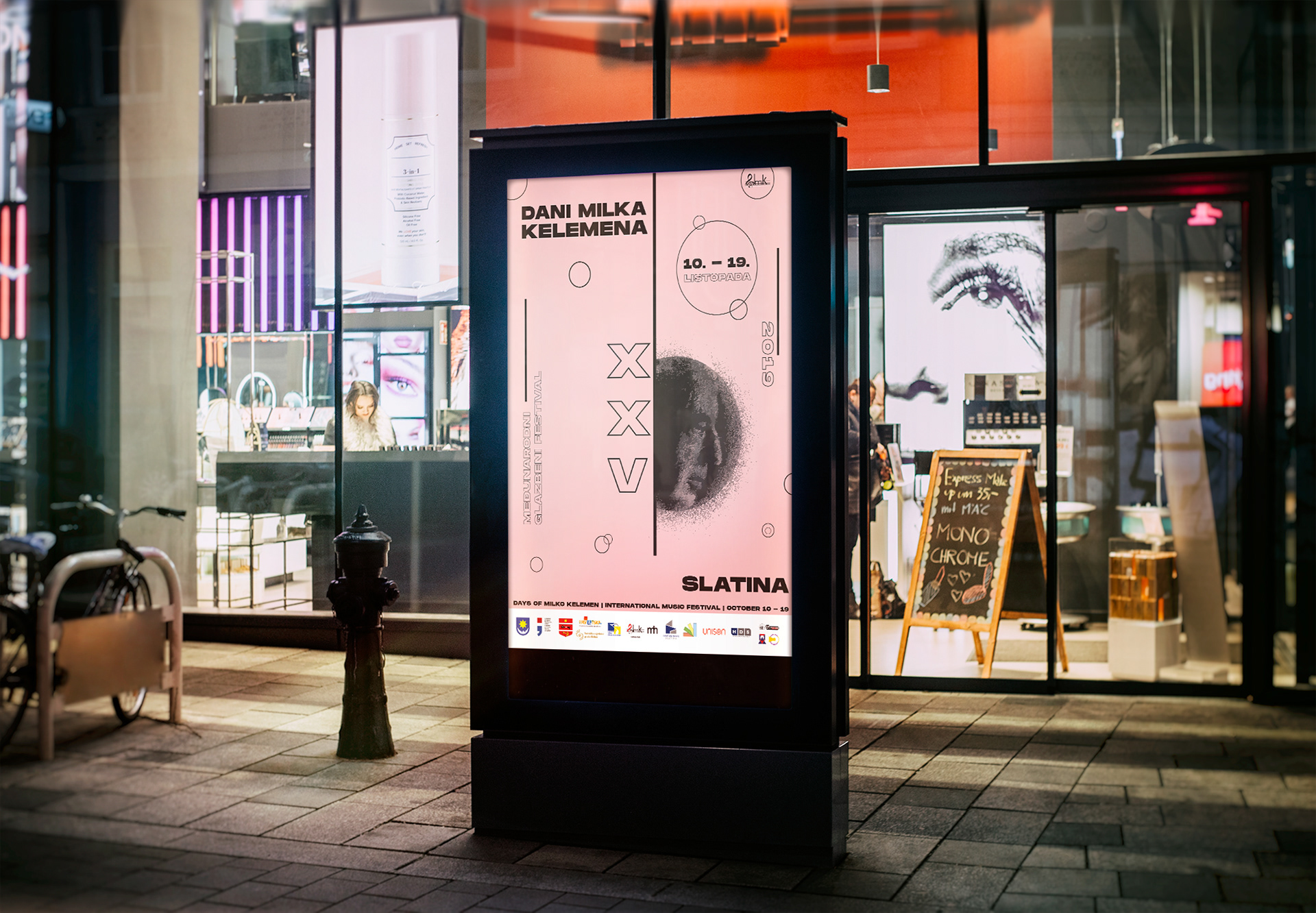 "With the help of Filip, the Days of Milko Kelemen Festival received an amazing design for it's 25th anniversary. And we look forward to going even further for the next installment"

Interested in scrolling a bit? Why not take a deeper dive on some of my selected projects and get a better idea of my process.

Ready to start your next project? I'm looking forward to hearing about it.